Rising star, Esmé, sat down with balance to talk all things creative, with a side of feminism 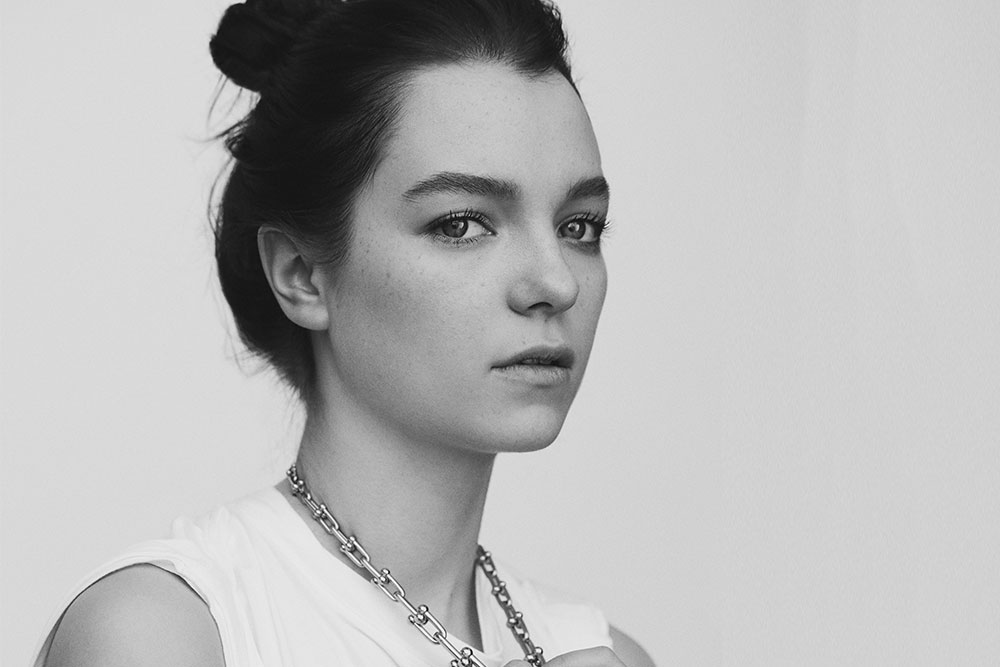 At just 19 years of age Esmé Creed-Miles, is starring in brand new Amazon series, Hanna. Based on the original feature-length film, the 8 episode series takes a deep dive into the character of Hanna, a coming of age assassin who was raised in the forest and is now on the run from an off-book CIA agent.

Balance sat down with the young rising star to find out what we can expect from the series, how she shares her passions, and how things could be different for the young actor.

YOUR CHARACTER, HANNA, ISN’T EXACTLY ‘RELATEABLE’. WHAT WAS IT LIKE TO PLAY SUCH AN UNUSUAL CHARACTER?

I think it’s just a fascinating narrative and an opportunity to explore a character that’s so unconditioned by the modern world and is so without convention that she doesn’t understand social norms. I think it’s really liberating and freeing to be able to play a character like that.

WHAT WAS YOUR APPROACH TO HANNA? DID YOU QUIT INSTAGRAM AND AVOID OTHER THINGS SHE WOULDN’T HAVE HAD CONTACT WITH?

I didn’t have time to go on Instagram! I think she’s more of a normal teenager than the original Hanna who was a bit more of an ethereal, fairylike, otherworldly character, this Hanna is more of a normal 15-year-old who happens to kill people.

WHAT KIND OF PHYSICAL TRAINING DID YOU DO TO PREPARE?

It was really tough to start with, and then eventually, what I’ve found to happen with sports, is that when you start it’s horrible and after 5 minutes you can’t to it. If I didn’t have this job that’s where I would have given up, but if you persist your body adapts and you’re able to harness the endorphins and it becomes an enjoyable experience.

I did martial arts, cardio training, weight lifting, lots of yoga, which was great for my flexibility because a lot of my fighting was dependant on how high you can kick your leg and your balance too. Yoga was the perfect thing because it deals with balance, core strength and flexibility. DID YOU DO MOST OF THE STUNTS YOURSELF?

Yes, it was actually really important to me. I did have a stunt double and there was of course stuff that was too dangerous for me to do but there was lots of fight choreography which was important for me to do myself. It’s such an inherent part of Hanna’s character that it was important that the fights were infused with that character, it’s not just watching someone nail the moves accurately, it’s about seeing those moves be performed with emotion.

THE ORIGINAL HANNA FILM WAS ONLY AN HOUR AND A HALF, THIS SERIES IS 8 EPISODES LONG. DO WE SEE MORE CHARACTERS ENTER AND IS THE STORY MORE DEVELOPED?

Yes, that’s what’s so exciting about this. Because it’s a TV series it has given us the opportunity to explore narrative and character in a way that the film didn’t because there just wasn’t time. Sophie’s character played by Rhianne Barreto is just geniously funny and brilliant which was such a fun relationship to explore on screen. Hanna’s whole coming of age is really explored in depth, discovering sex for the first time, your first kiss, crush, best-friend, party, drink. I 100% think the story could go further, there’s so much to explore.

HOW DID YOU FIND A BALANCE BETWEEN YOUR BUSY SCHEDULE AND HAVING SOME DOWNTIME?

I think yoga really helped me actually, and watching cartoons, I watch BoJack Horseman, South Park, Family Guy. I love art and films and cinema. I think social media, to me, seems pointless unless you’re using it to discover or tell people about interesting things, otherwise it’s just this self-branding which I find incredibly boring. So, if I’m going to use it, probably to the detriment of my own mental health, then I may as well tell people about stuff that I like. I learn a lot of stuff through other peoples accounts as well. It’s how everything operates now so if you’re not on it then you can become quite out of touch with a lot of art and music that’s happening so that’s why I’m on it and use it. I always put music on my Instagram stories and I have a playlist on my highlights. I’m not as well versed in artists as I would like to actually, I like drawing but music is my passion. PJ Harvey, Patty Smith, Sonic Youth, Aphex Twin, Yves Tumor, Ski Mask, Warpaint, Radiohead, MadLib.

IT’S COOL THAT YOU’RE SHARING YOUR PASSIONS. WHAT KIND OF ART DO YOU LIKE?

It’s nothing exclusive. I love going to exhibitions, it can be such an incredible and transformative experience. Tracey Emin is insane! I think the art world is complicated and I have huge issues. I’m not making an active effort to pursue artists and discover them because I’m more into books and music at the moment, so it’s really hard. I feel slightly disillusioned by male alters, I have huge issues with Picasso. I saw an exhibition of his work recently which was a collection of self-portraits wherein one he drew himself as this minotaur and it was self-confessional but I find that the art world is permissive of male ego in a way that I’m disillusioned by.

I don’t agree with a lot of the concepts of genius that I think are being perpetuated and I think that female artists have been generally ignored by the creative establishments. So, for me, until I take it upon myself to start visiting exhibitions more regularly and reading more art I don’t want to talk about it because I can only reference male artists and I don’t want to do that anymore.

IT’S GREAT TO HEAR THAT YOU WANT TO LOOK AT ART FROM A FEMINIST ANGLE.

I don’t think it’s so much feminist, but just rational. I find it frustrating that feminism has become a dirty word. The thing is is that at the forefront of any kind of agenda to do with feminism, there has to be a focus on people in areas of the world where people can’t even go to school and things like that. I have no experience of that, my female experience has been oppressive in the way that I’ve internalised male gaze and conventions of gender, which is still really problematic. I am a feminist but that’s where I stand on it. I can real off to you female writers but I couldn’t for filmmakers and artists. The establishment just hasn’t allowed them to exist in the same way.

WHAT DO YOU THINK YOU’D BE DOING IF YOU WEREN’T ACTING?

If I had finished school I would have wanted to study English literature. Reading certain things makes my tummy go funny inside. I love writing, even comparative essay writing can be really creative. It’s about finding that unison and common thread between art and literature that can be so exciting because it makes us feel less alone in the world. Literature is so subversive as well because sometimes you’re not even aware of how it’s changing your view on things. 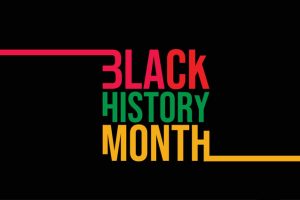